Why Diversified Portfolios Should Be Invested Abroad

If you want to see global economic history in a single colorful graph, keep reading. The following was produced by The Atlantic magazine and it shows the share of global GDP for various countries from the year 1 AD to 2008 AD.

What to do in a depressingly lackluster market? 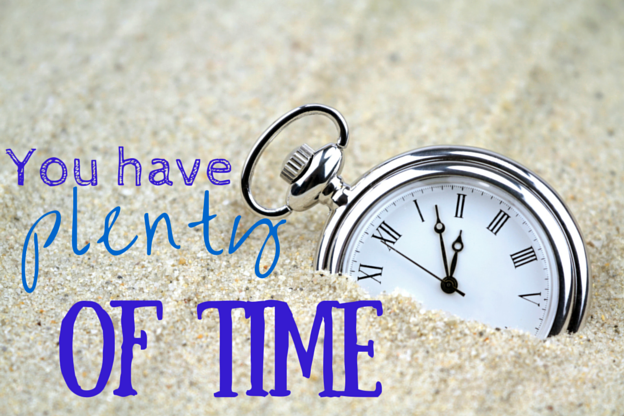 Broadly diversified portfolios structured within prudent risk parameters just do not seem to be making any money these days. The stock market has been seesawing up and down wildly all year long, but finishing right where it starts. Currency fluctuations are wiping out otherwise positive international investment returns, and bonds, if anything, are showing negative total returns due to concerns about the Federal Reserve raising interest rates.

The Price of Free Investment Advice

It’s a little-know fact that the SEC allows mutual funds to spend a portion of investor assets on marketing and distribution. Wall Street’s self-regulator, FINRA, limits that spending to a whopping 0.75% of a fund’s average net assets a year.

Patience, the act of resisting compulsive reaction to emotion-provoking stimuli, is what separates serious investors from capricious speculators’  – Jay Hutchins, 2015.

A View from the Rear Window

In the 1954 Alfred Hitchcock movie Rear Window, Jimmy Stewart plays a famous photographer laid up with a broken leg, aided by a visiting nurse named Stella, played by Thelma Ritter.  In a scene apropos of what we'll be hearing from a few stock market mavens in the coming weeks, Stella boasts to Stewart’s character, “You heard of that market crash in ’29?  I predicted that.”  To which Stewart’s character inquires curtly, “Oh, just how did you do that, Stella?”  “Oh, simple, explains Stella, “I was nursing a director of General Motors.  Kidney ailment, they said.  Nerves, I says. And I asked myself, “What’s General Motors got to be nervous about?”  Overproduction, I says; collapse.  When General Motors has to go to the bathroom ten times a day, the whole country’s ready to let go.”