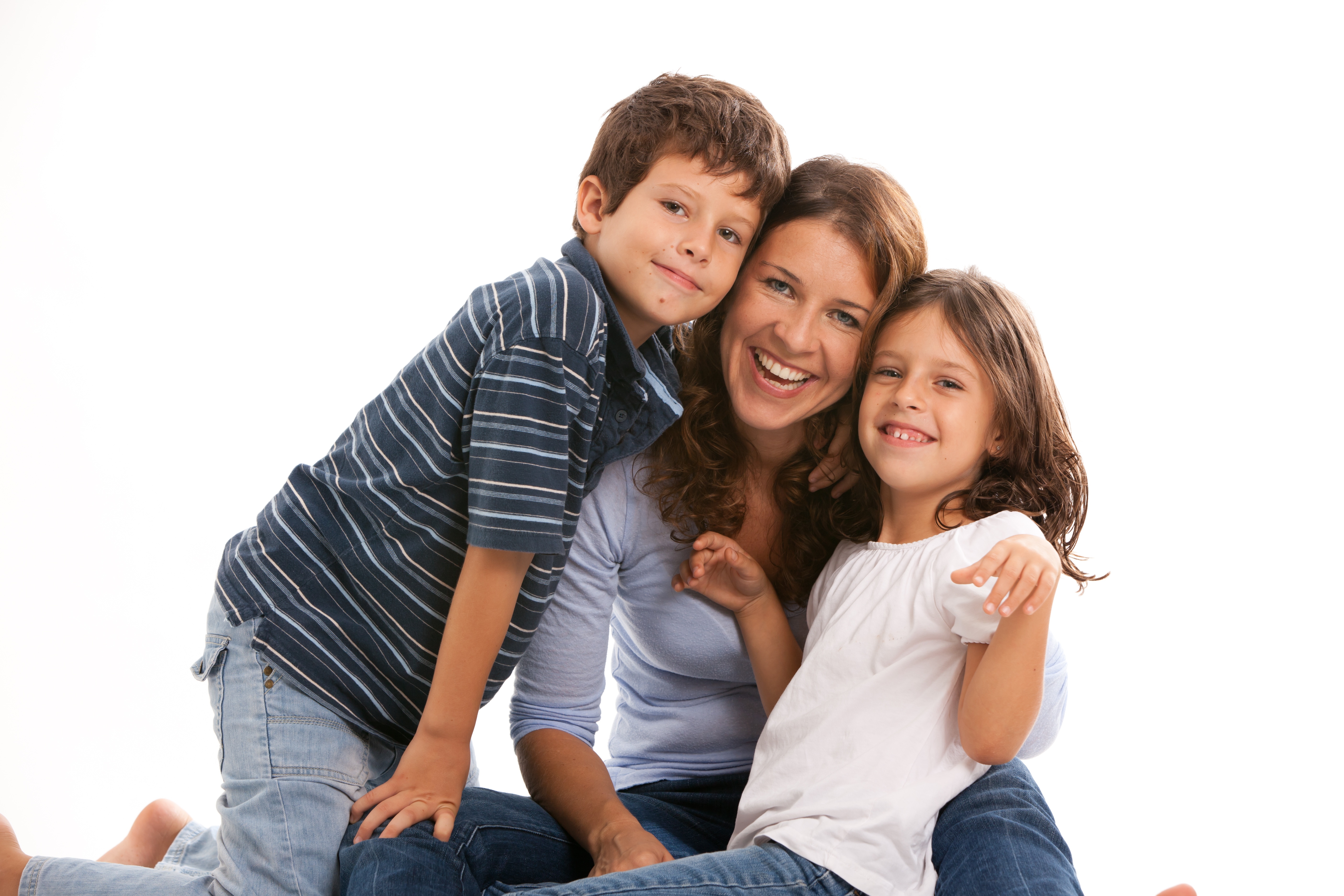 It’s one of the hardest jobs you will ever do, and you may never actually get any true credit for it: single parenting. Since the 1960s, there has been a clear jump in the number of children living in a single-parent home. According to the United States Census Bureau, between 1960 and 2016, the amount of children living in with two parents decreased from 88% to 69%. It is reported that this was caused by an increase of births to unmarried women and an increase in divorces among couples. In 2010 alone, 40.7% of all births in the U.S. were to unmarried women. The latest Census data shows that approximately 26% of children live in single-parent households today.

Why Diversified Portfolios Should Be Invested Abroad

If you want to see global economic history in a single colorful graph, keep reading. The following was produced by The Atlantic magazine and it shows the share of global GDP for various countries from the year 1 AD to 2008 AD.

Standards of Care in the Finance Industry: Fiduciary vs. Best Interest

There is a wide variety of financial professionals out there, and although there is some crossover between the responsibilities that fall under each title, one key difference is that they are not all governed by the same standards. The various titles and standards can be confusing, especially for people who have never worked with a professional before. This can make the process or finding help even more daunting for beginners who may already be hesitant about letting someone else handle their money. If you’re in that boat, look for a fiduciary financial advisor. You can confidently trust these professionals, and here’s why…

What is a Financial Planner and Do I Need One? 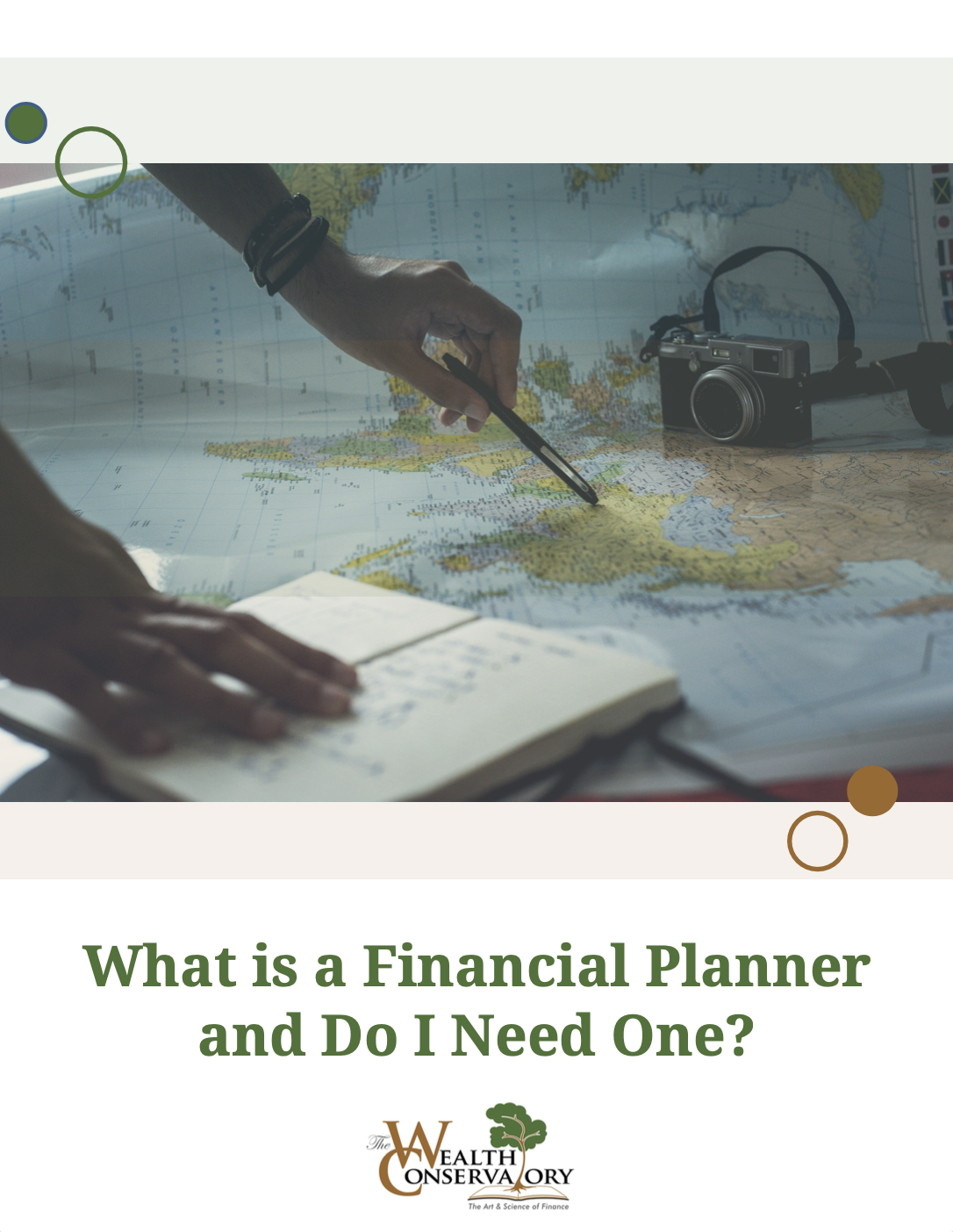 There are many types of financial professionals. All the titles and accreditations can be very confusing; and the last thing you want to feel when putting your finances into someone else’s hands is confusion. To put your mind at ease, we’ve created an eBook that thoroughly explains what the title “financial planner” means and why you might benefit from working with one yourself. Simply put, a financial planner is a professional who helps you assess your current situation so they can then strategize actionable ways to achieve your long-term goals. 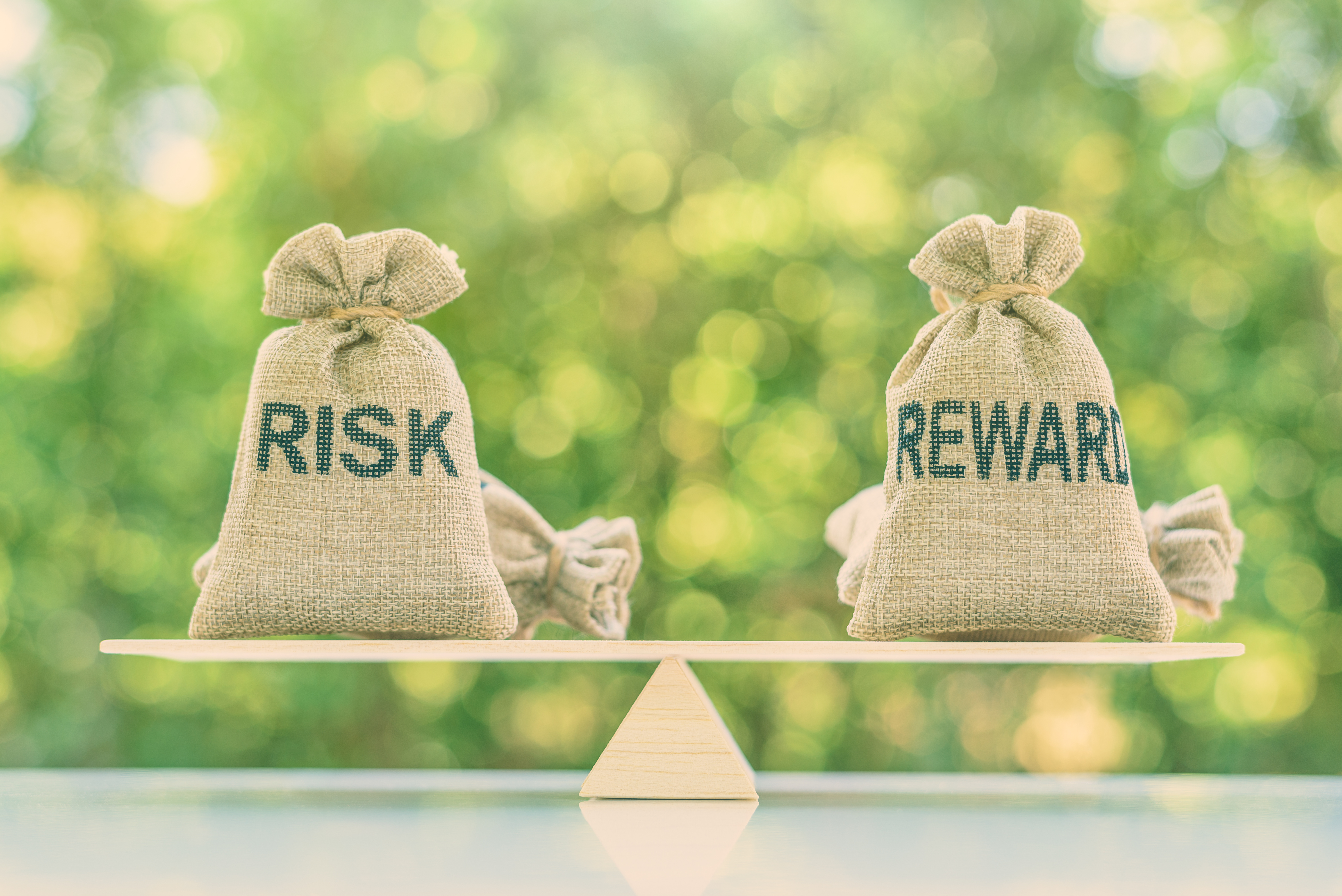 It’s natural to react to market, economic, and geo-political turmoil in the moment. This is a common mistake to make. 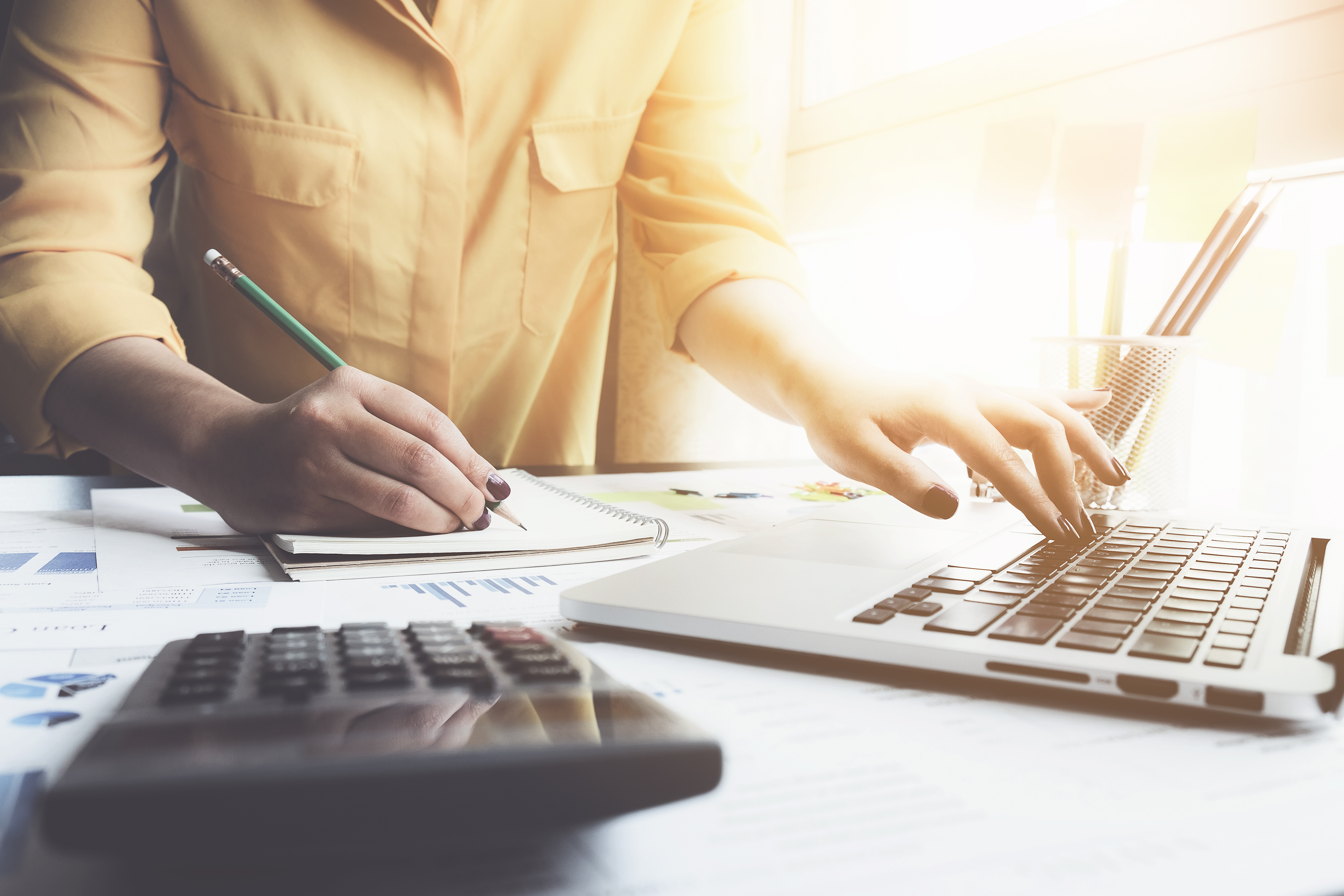 With the internet at your fingertips, you can become an expert at anything, right? That’s not exactly true. A little knowledge can lead to a lot of harm if research and implementation are not done responsibly. First, you want to be sure to consult resources that you can trust. 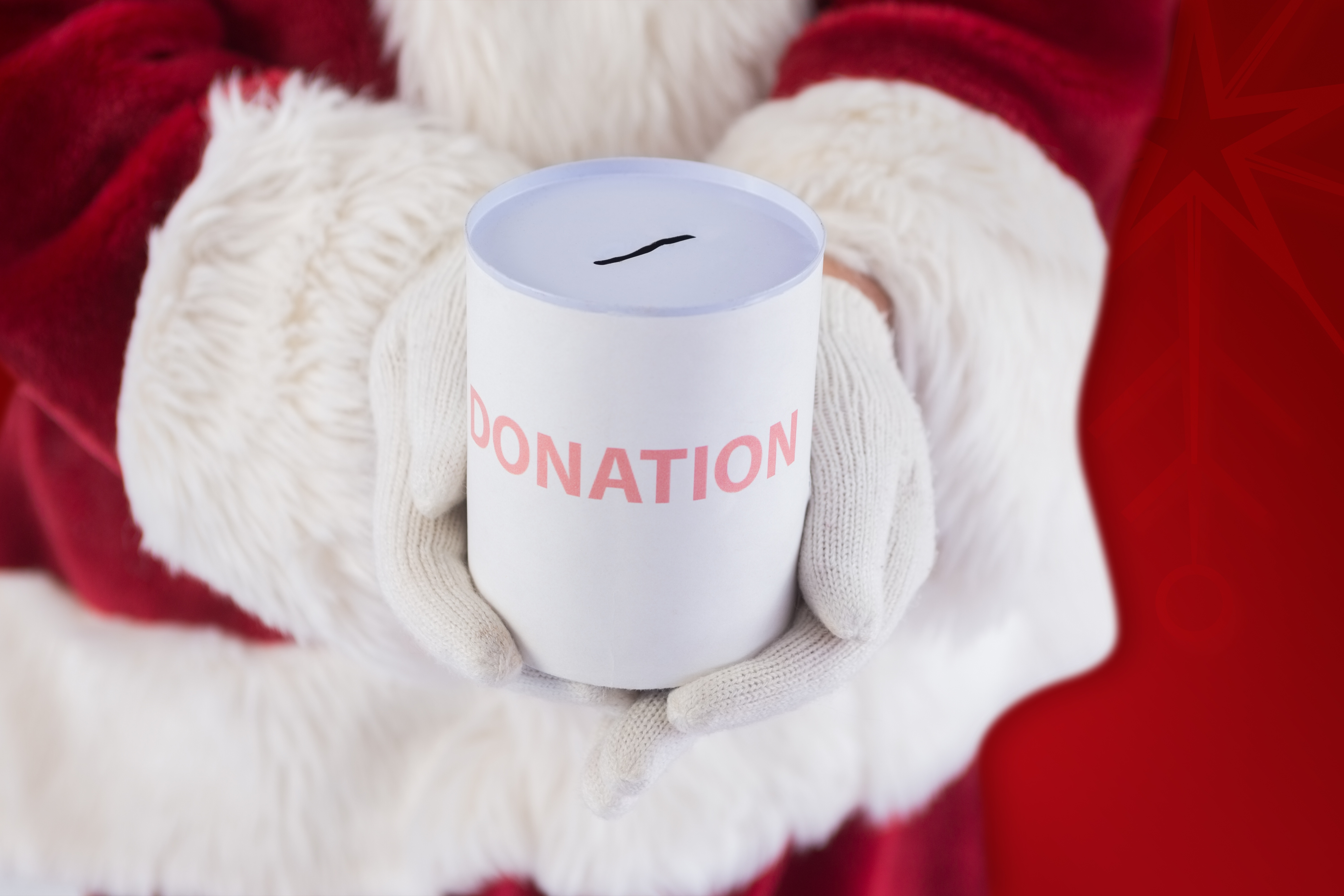 When the 2917 Tax Cuts and Jobs Act raised the standard deduction for taxpayers to $24,000 for couples ($12,000 for singles), and lowered individual tax rates, an unintended consequence was to reduce the tax benefits of making charitable donations. Fewer taxpayers were itemizing, which means their donations didn’t count as deductions. Itemizing taxpayers – including people who intentionally raised their level of giving in order to cross the standard deduction threshold – found that the lower brackets reduced their tax benefits. 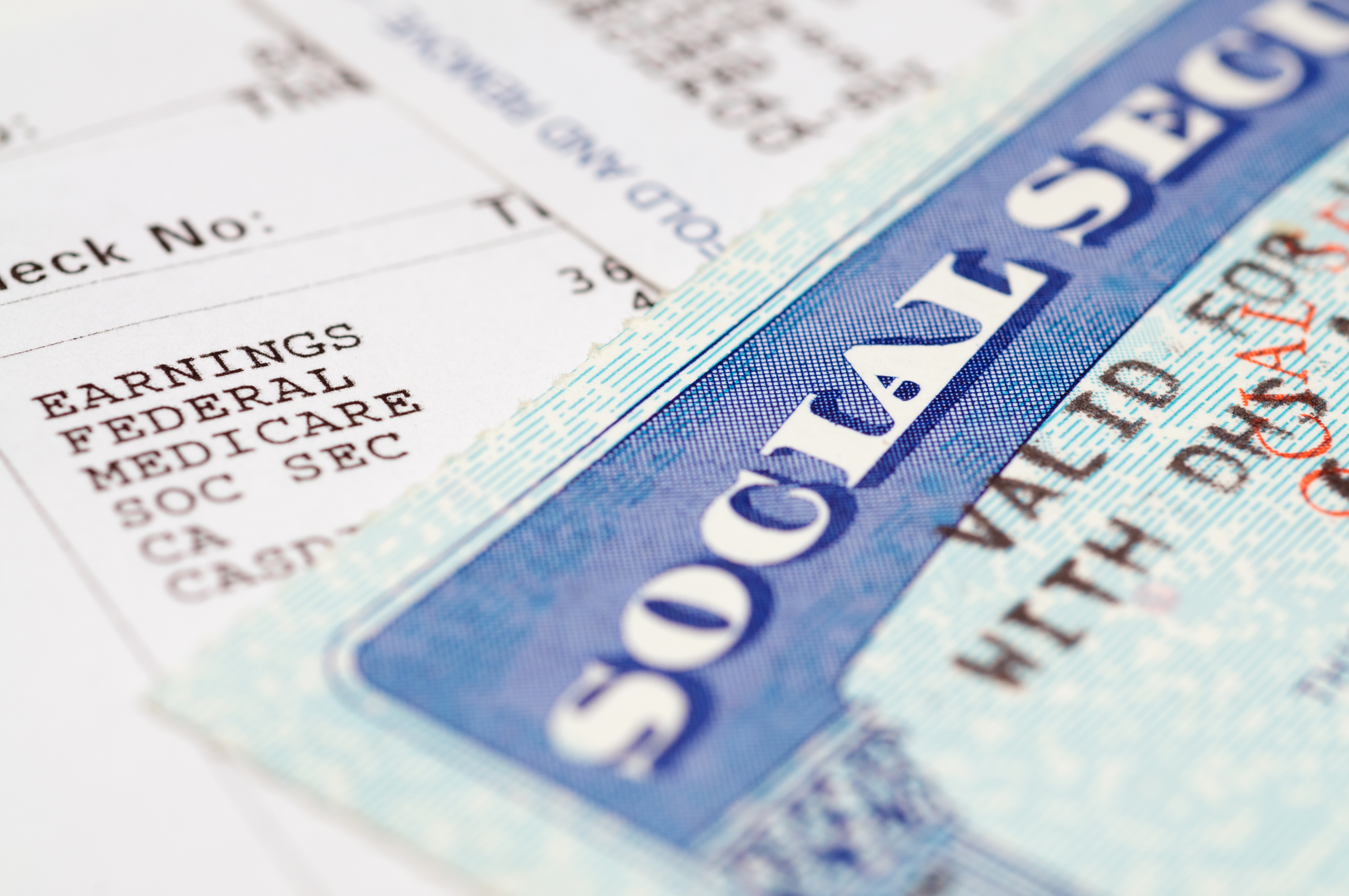 You may have read that the Social Security Trust Fund is due to be depleted in 2033, a year earlier than previous projections. This sounds alarming, except for several caveats. 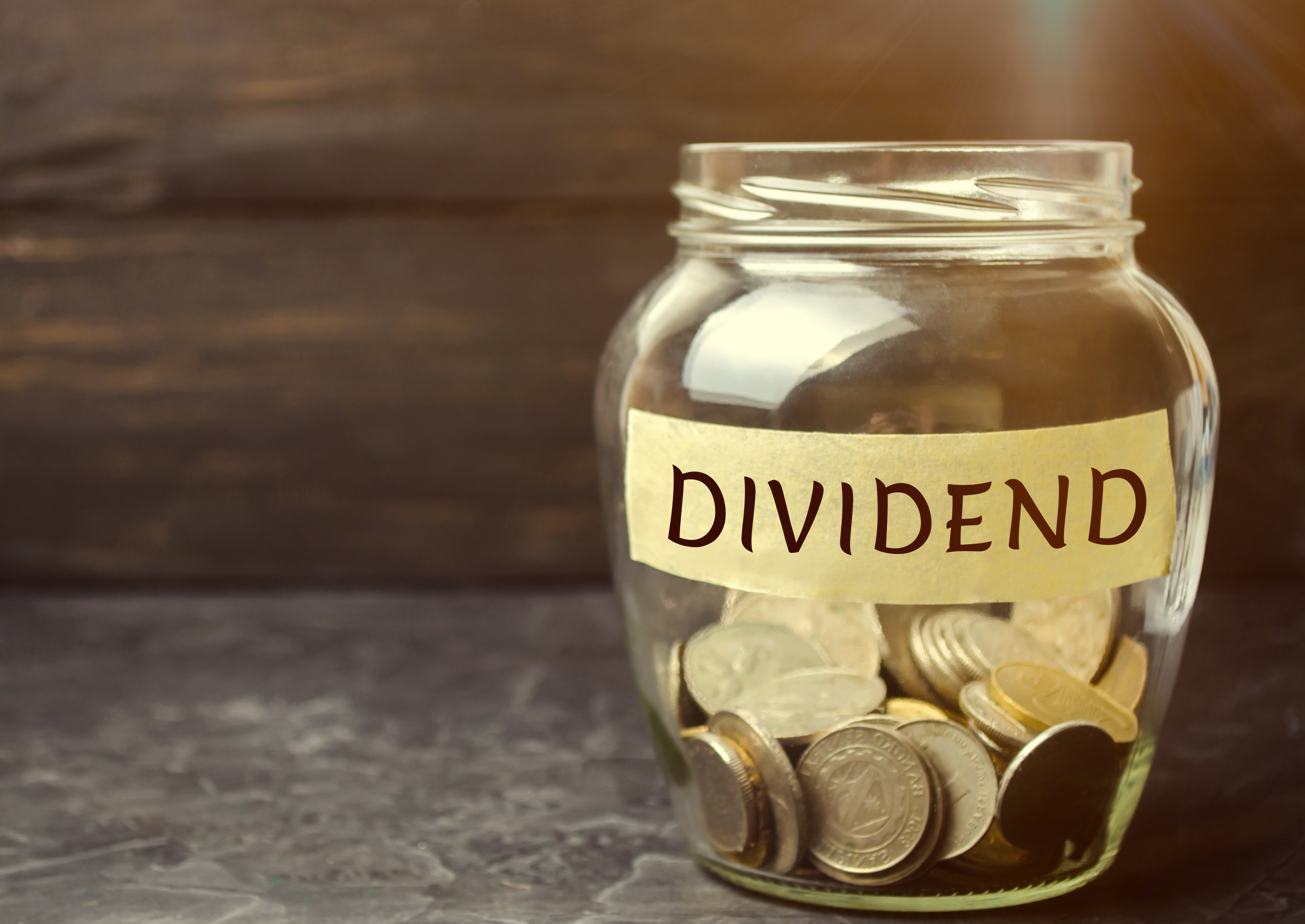 If you look at finance magazines and websites you’ll see headlines such as, “10 Dividend Growth Stocks You Can Count On” (Kiplinger), or “20 Dividend Growth Stocks Blasting Off” (Forbes). There’s an annual “Dividend Aristocrats” list of 65 companies, and occasional articles telling retirees that they should buy stocks so they can live off of the dividend checks. 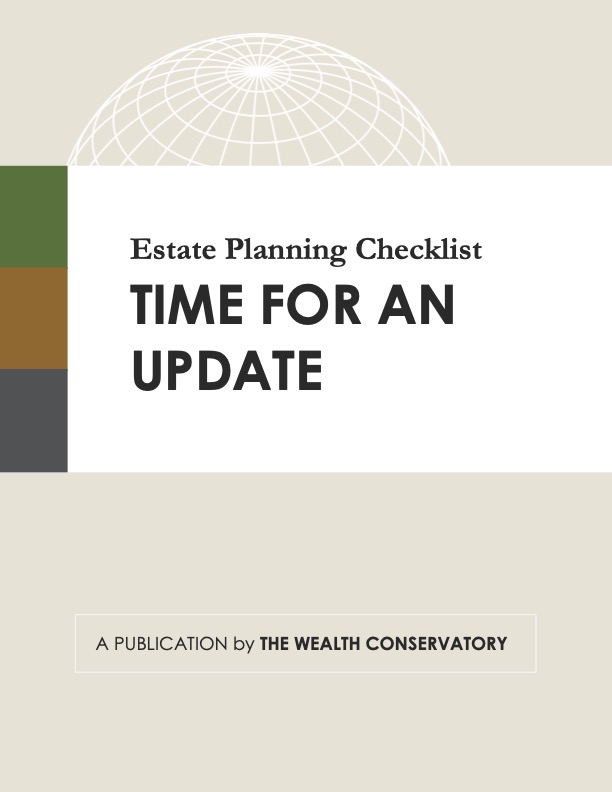 Many of us understand the importance of having an estate plan, but we can't stop there. It's equally as important to periodically check your estate plan for necessary updates.